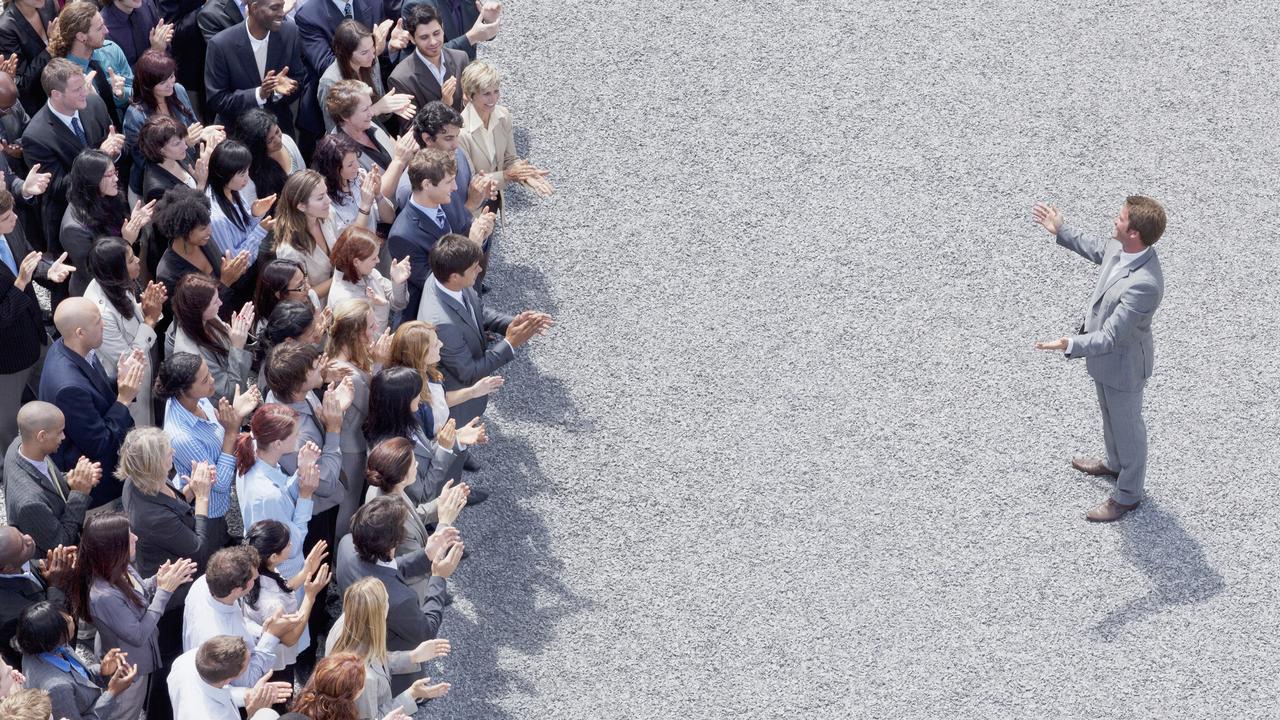 Crowd Opinions/Investments – Features Of Betting Behind The Majority

The main aim of betting shops is to balance the flow of customer money. To do this, the betting shops change the odds or simply remove the event from the line if the load is as fast as possible and there is no way to control everything. This cannot be considered cheating or anything like that, because bookmakers are not supposed to build a perfect line for bettors, but are trying to make money. You can’t blame them for that, because one way or another it is the crowd that influences the line and quotes, not the bookmaker’s programmed algorithm. As silly or unrealistic as it may sound, bettors determine the odds themselves.

Of course this is mostly sarcasm, but with a great deal of truth. If the crowd wants to bet on Team A to win, then they will do so, even if the odds are not in their favour. The bookmaker will decide to play it safe and pull the line up to more or less acceptable norms of a balanced state. Of course, if a crowd of fans loves a team from the tenth division and loads the BC with bets against the leader of the top championship, it is unlikely that such action will be seen as a threat to the financial situation.

However, when playing tied teams, when the odds are stacked against each other and even the professionals are hesitant to pick a winner, the opinion of the crowd will be important. But on the other hand it is also common for the majority to get it wrong very often and a lot, because without such manifestations there would be no bookmakers at all. For example, one trader calculates a winning bet, tells his friends and they spread it and in the end everything goes well and at a good odds.

The consequences for the office are clear and there are many cases where, without quality software, response and professionals on staff, even well-starting betting companies go bankrupt, with just 2-3 bets from the crowd. The problem is not the most common these days, because there are plenty of modern developments that allow for top-level detection of not only favourites/outsiders, but also significant changes in targeted betting from the same crowd.

Is it possible to track the trends created by the crowd?

Nothing is unrealistic in this world, only with rare exceptions. So in this case, tracking the opinion of the crowd is simple enough. All professionals know about prorogues, and even beginners sooner or later begin to wonder why odds in certain matches are plummeting, even without news about leaders’ injuries and other information.

However, no one wants to sit over the line for a long time and monitor the sudden changes, and it is a very thankless job that does not guarantee the result. The flow of money can be seen on various specialized platforms. There are a lot of them now, with different functionality and possibilities. Among the free ones we can highlight the following:

These are the most interesting resources that provide a lot of useful information and are especially pleased with information on the profits, cash flows at the bookmakers’ offices and other data. There are also paid ones: DarkBet, Keyodds. It is also possible to follow the cash flows on betting exchanges.

A bettor should be interested in: odd quotations, several big bets on the same event, an impressive total staked on the game. The Saudi Arabian football teams have a lot of money staked on a match, for instance. That fact alone is suggestive. The sheikhs may entertain themselves, but that is rarely the case. Even without the rich countries – there’s no doubt that there’s something wrong with the game when it’s a clash of the outsiders in Kosovo.

These are just the basic examples that immediately catch the eye. Crowd money is usually found where there is a lot of attention, hype and even scandal. Of course that often happens in top level games, but you don’t necessarily have to go to the lower leagues to raise money on possible rigged games. Maybe they happen somewhere, but they are not common in themselves, which is really worth acknowledging.