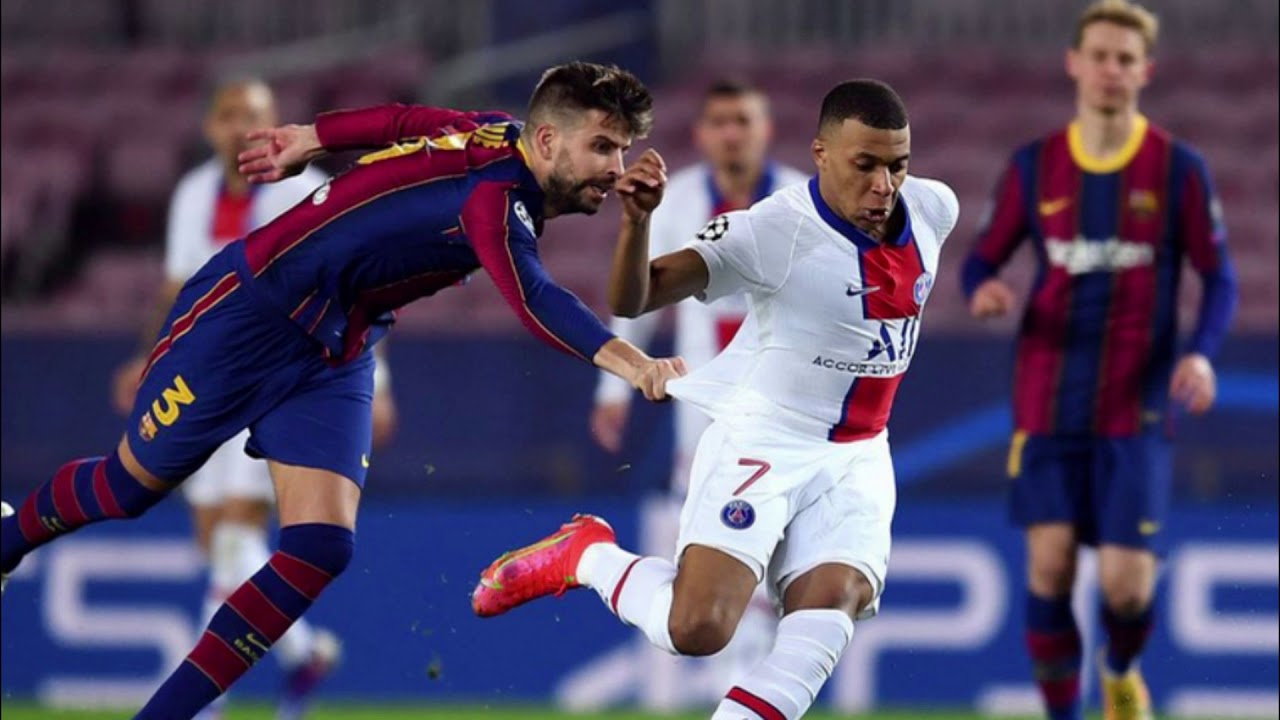 In essence and principle, betting on return games is not much different from those in the regular championships. The same favourites, similarly there can be underdogs and strong midfielders. However, it’s not quite the same. The return matches are mostly played in the final stages of certain tournaments, therefore the seriousness of the games is correspondingly much different from the regular league games.

But no matter how it is, the result of a football match is influenced in one way or another by the following factors.

When it comes to the quarter-finals, or even more so in the semi-finals, the desire to reach the final is overwhelming, because there isn’t much left to do. There are also teams who have no real interest in the national cup for example and will be putting in the reserves in the expectation of a more important match. All information should be checked with news and insiders from trusted sources. Sometimes it makes sense – if a team plays the final in a few days, they won’t play the cup in the return game after winning the first match 4-0.

The desire to get even for an offensive defeat in a home match. Well, everything is clear here – the team was offended in front of its fans, so goal number 1: to do the same to the opponent.

When clubs from the same city or with a history of fighting for the best achievements meet, the result can be different in any of the matches. However, this is sure to be a principle game and therefore totals, handicaps, yellow/red cards, infringements and corners are to be taken into consideration.

Weather conditions. There has been a long-running debate as to why football stadiums do not have a roof. Only a few arenas around the world are equipped with roofs, the vast majority are built outdoors. The weather always affects the result, especially when the schedule of one of the teams is very tight, in which case even a large line-up is of no help. When it rains, you can’t expect a multi goal match. Likewise, when the temperature is +35 degrees.

The form of the teams is also worth pointing out in a separate order. Sometimes the defeat in the first leg gives you the impulse to play better, but often it is the other way round – the club loses, the championship gets bad and the players go to the return leg in a bad mood. In this case, it is also worth looking at the coach’s position. If he is a strict footballer and a strategist, he can just pretend that the team is relaxed and that the players will put on a great performance in the return leg. Almost the same was true of Barcelona’s comeback, when Catalan head coach Luis Enrique said in a press conference that the team could win, but only if Neymar and Andrés Iniesta were on the pitch. Immediately after his words the bookies collapsed the line, but the Brazilian and Spaniard took the field, Enrique surprised with his tactics and the match was won. Further proof that rumours cannot be trusted.

The prospect of such a betting method is definitely there, but it should definitely not be used as the main one. There are plenty of risks, waiting for the return leg can be very long, and it is not profitable to sit idle. As an additional solution, it’s a good option.

Betting on return matches is considered a fairly interesting solution, and not just in football. In every sport, there are plenty of great games that present clear results and potential outcomes even long before they take place. But you should not be satisfied with just your own assumptions or the opinions of outside “experts”. If you bet using the tips and tricks mentioned above, you cannot guarantee a 100% win. Of course, it often works with a plus handicap on a team that was defeated in the first leg and had conceded 4 or more unanswered goals. But not always, and it’s important to understand this so you don’t make mindless bets and lose your own money.